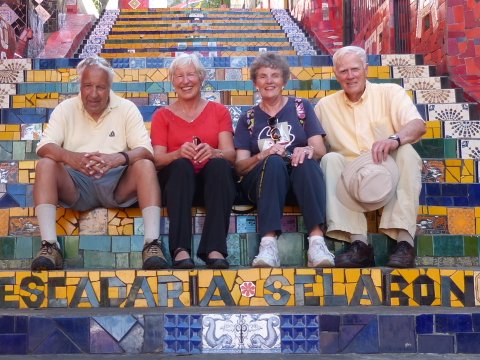 The Class '57 Crest in Library Kiosk

The Class of 1957 Crest is now installed in the Honor Kiosk in the Cadet Library. A gift from the Class, the Kiosk chronicles the history and relevance of the Honor Code . 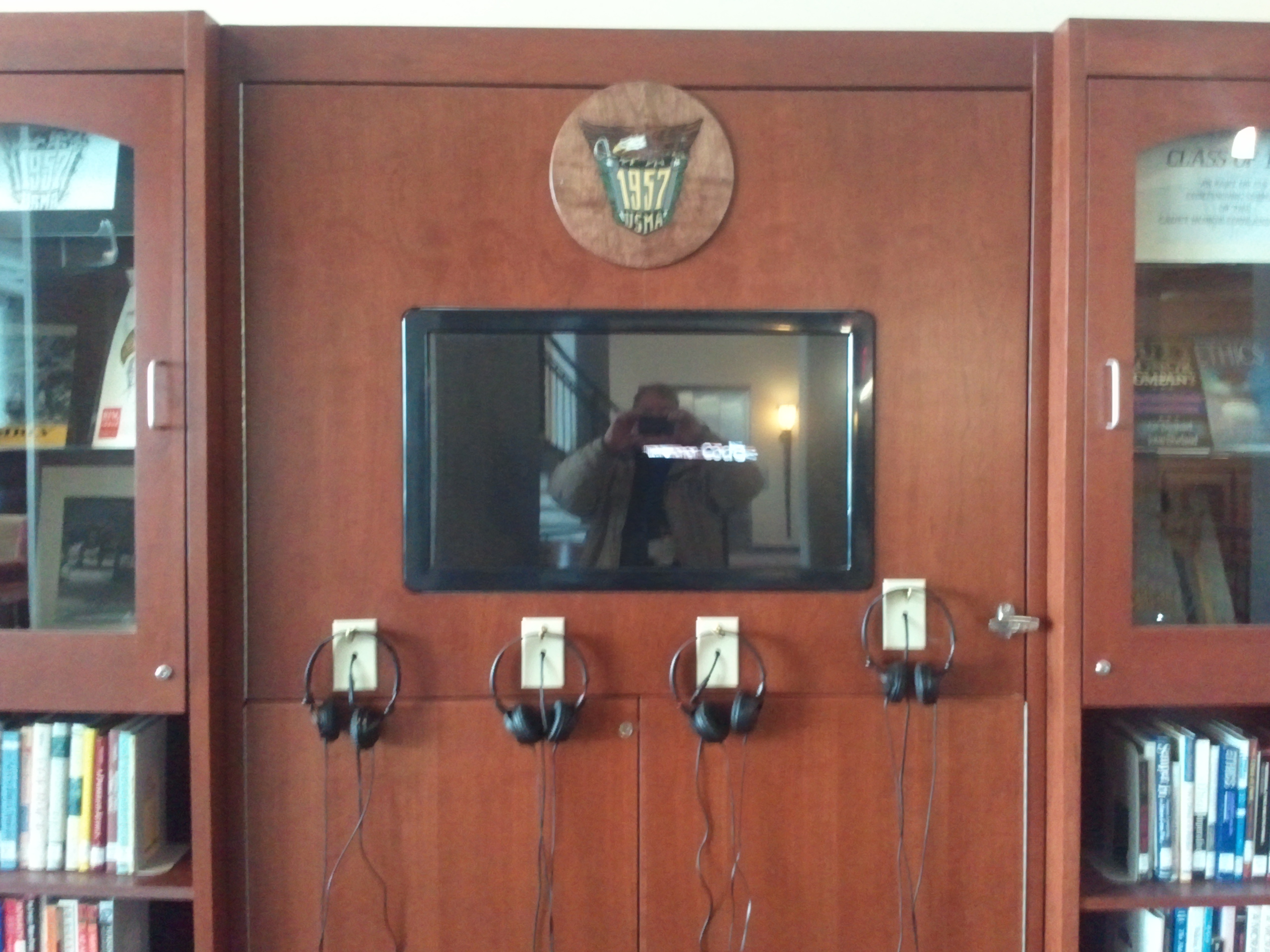 Jack and Pat Solomon hosted the 22nd Annual Class of 1957 4th of July Picnic in Atlanta. 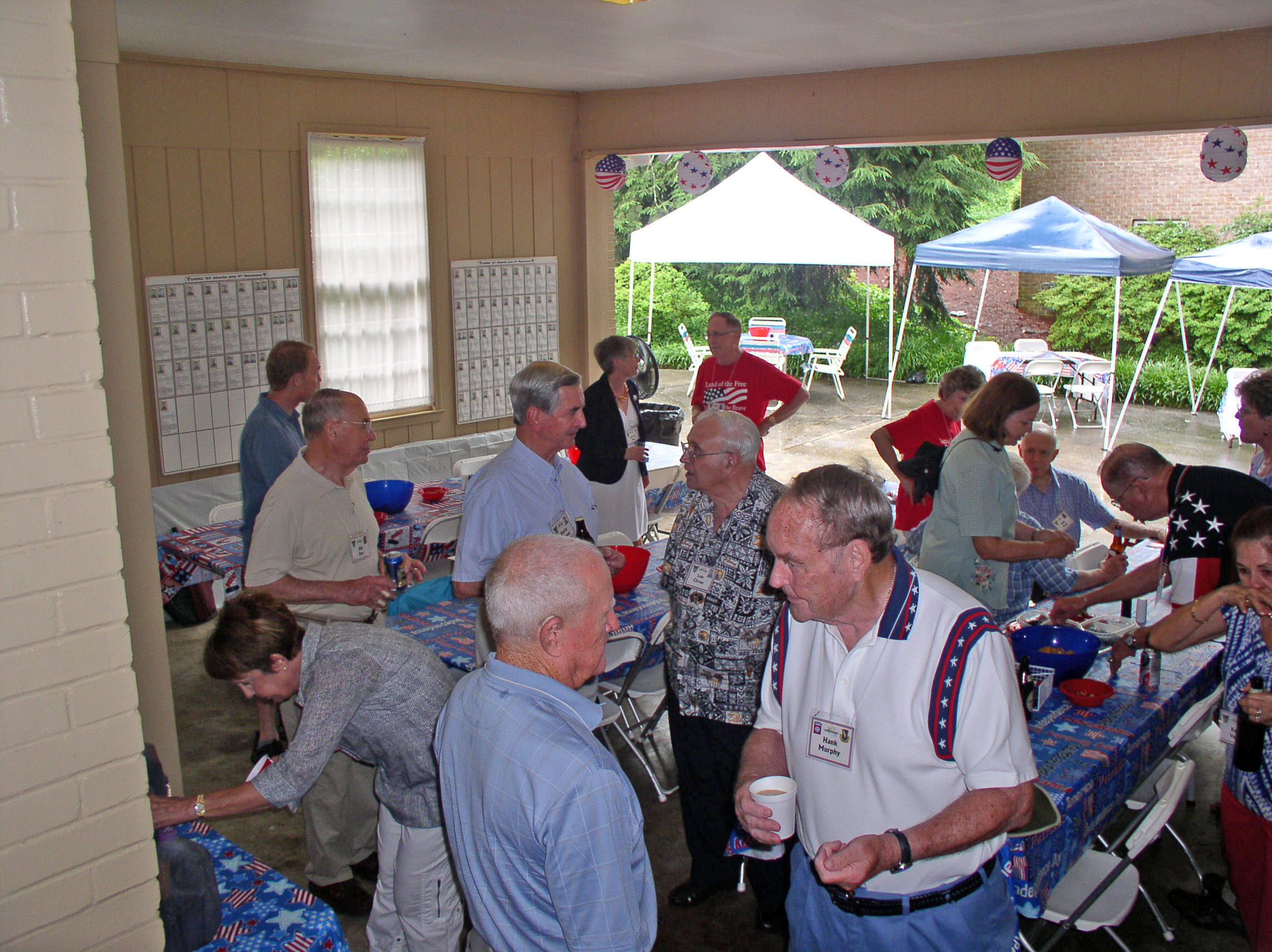 DC area classmates celebrated the 56th anniversary of graduation with a luncheon and cake at Ft Myer. 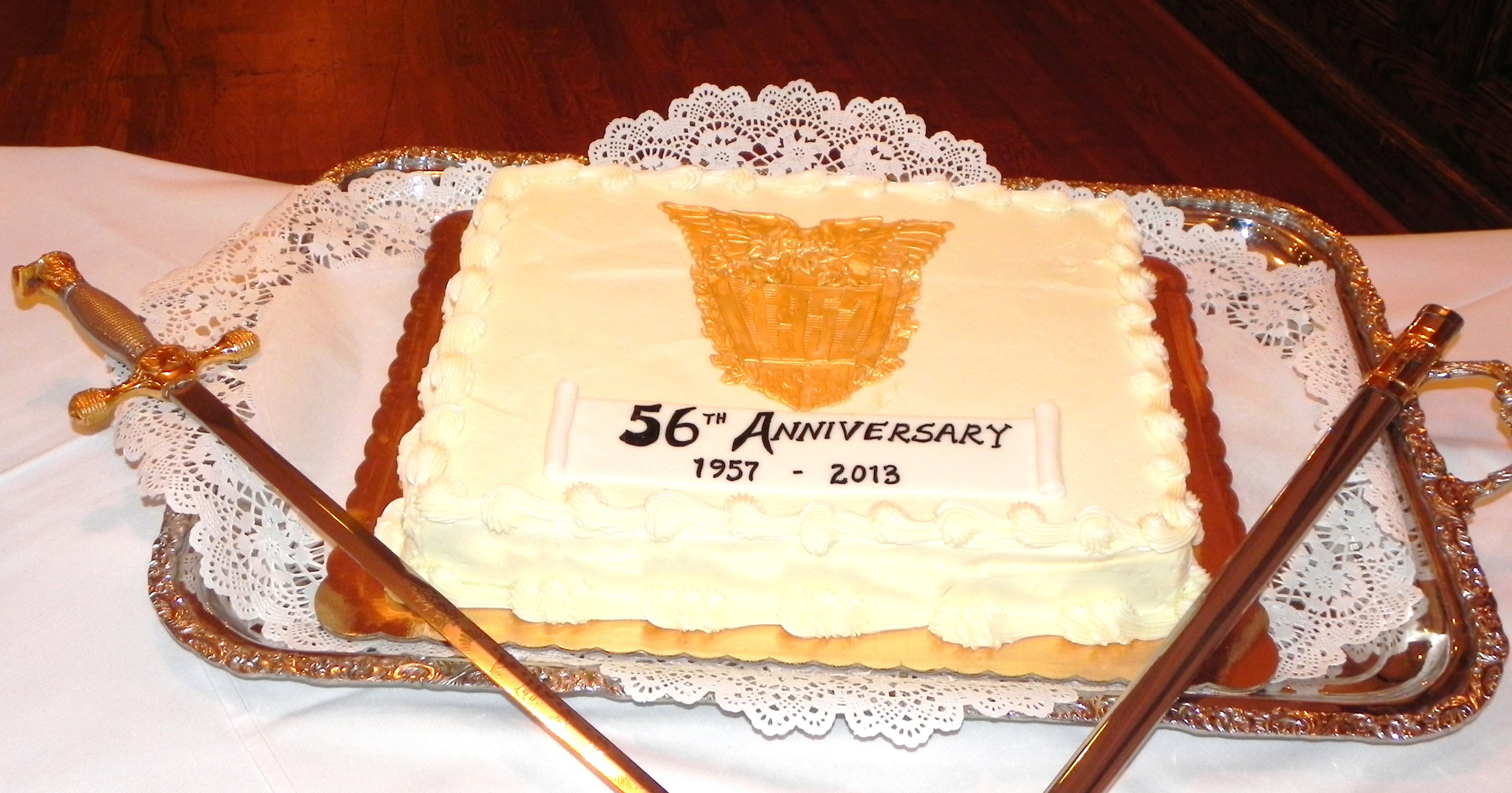 DC Area Classmates celebrated the 57th Anniversary of Graduation Day with a Luncheon and Cake Cutting at Ft Myer on 5 June. 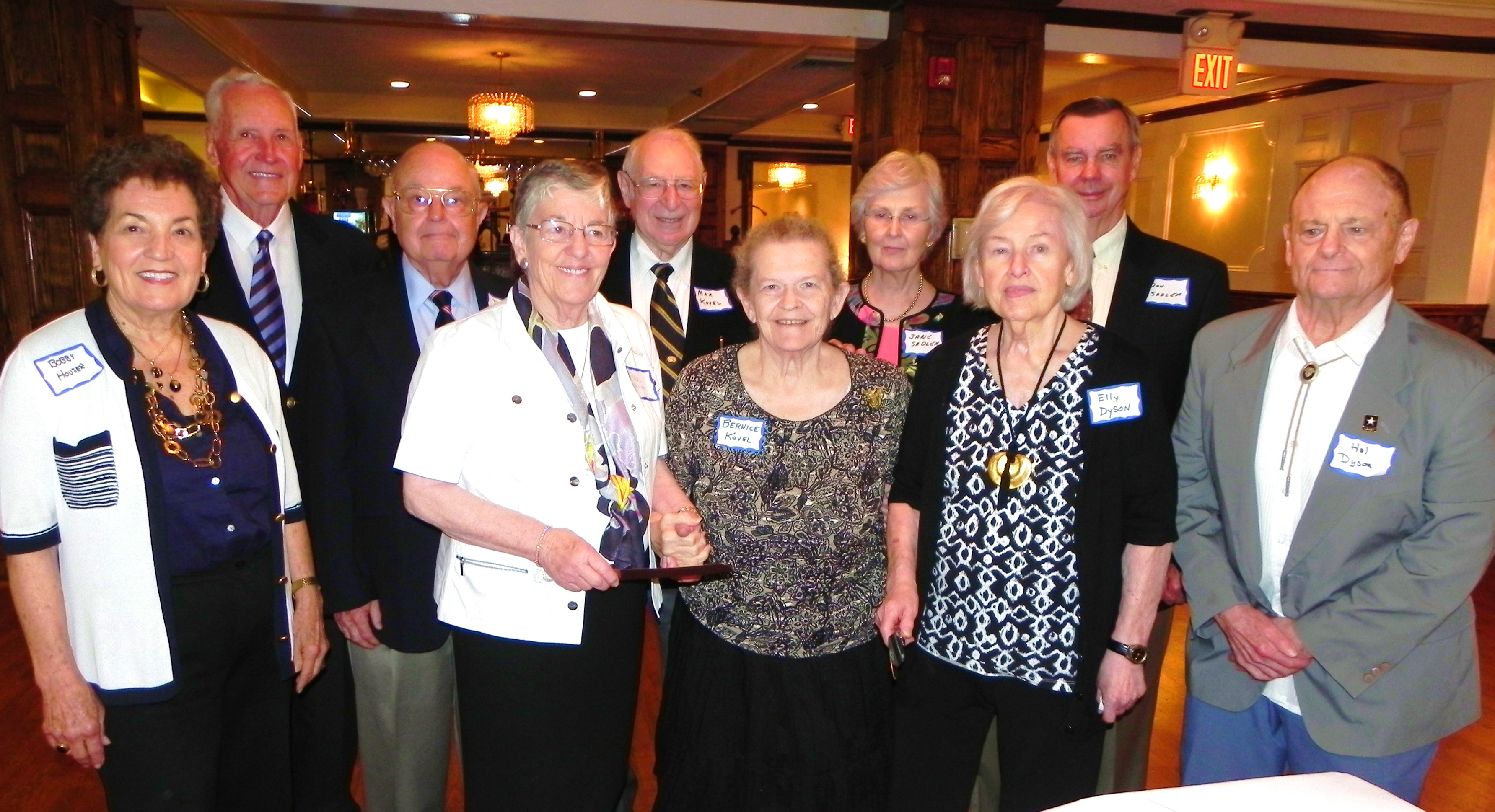 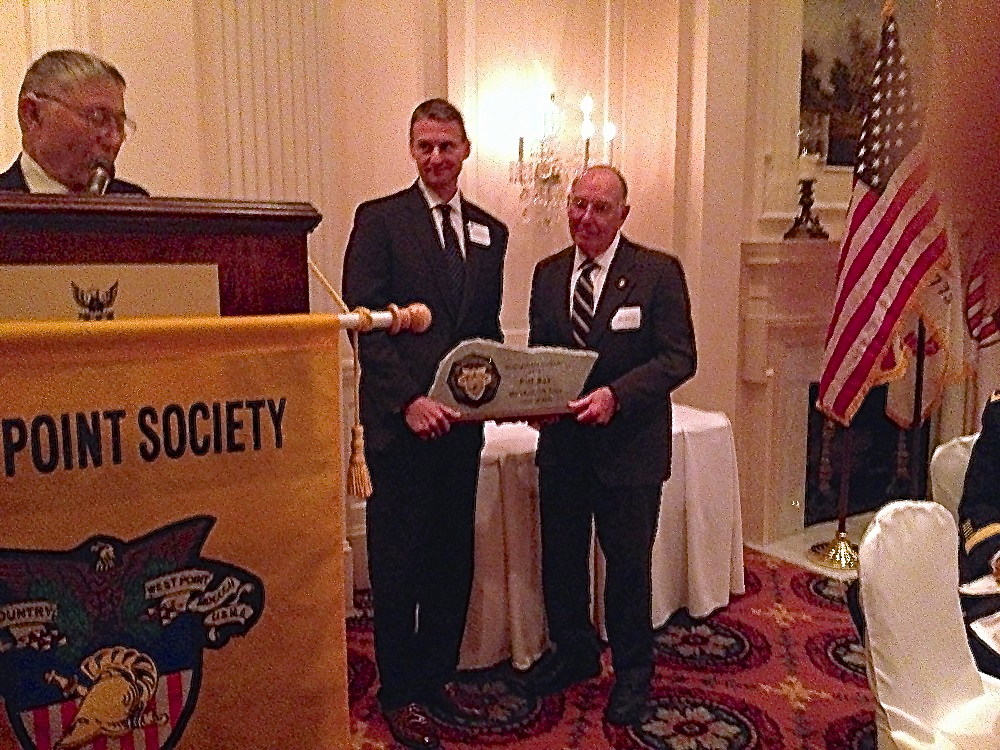 Dick and Pat Pastore, Jerry and Barbara Schumacher and Frank and Peggy Hanigan went on a Cruise to French Polynesia (Tahiti) 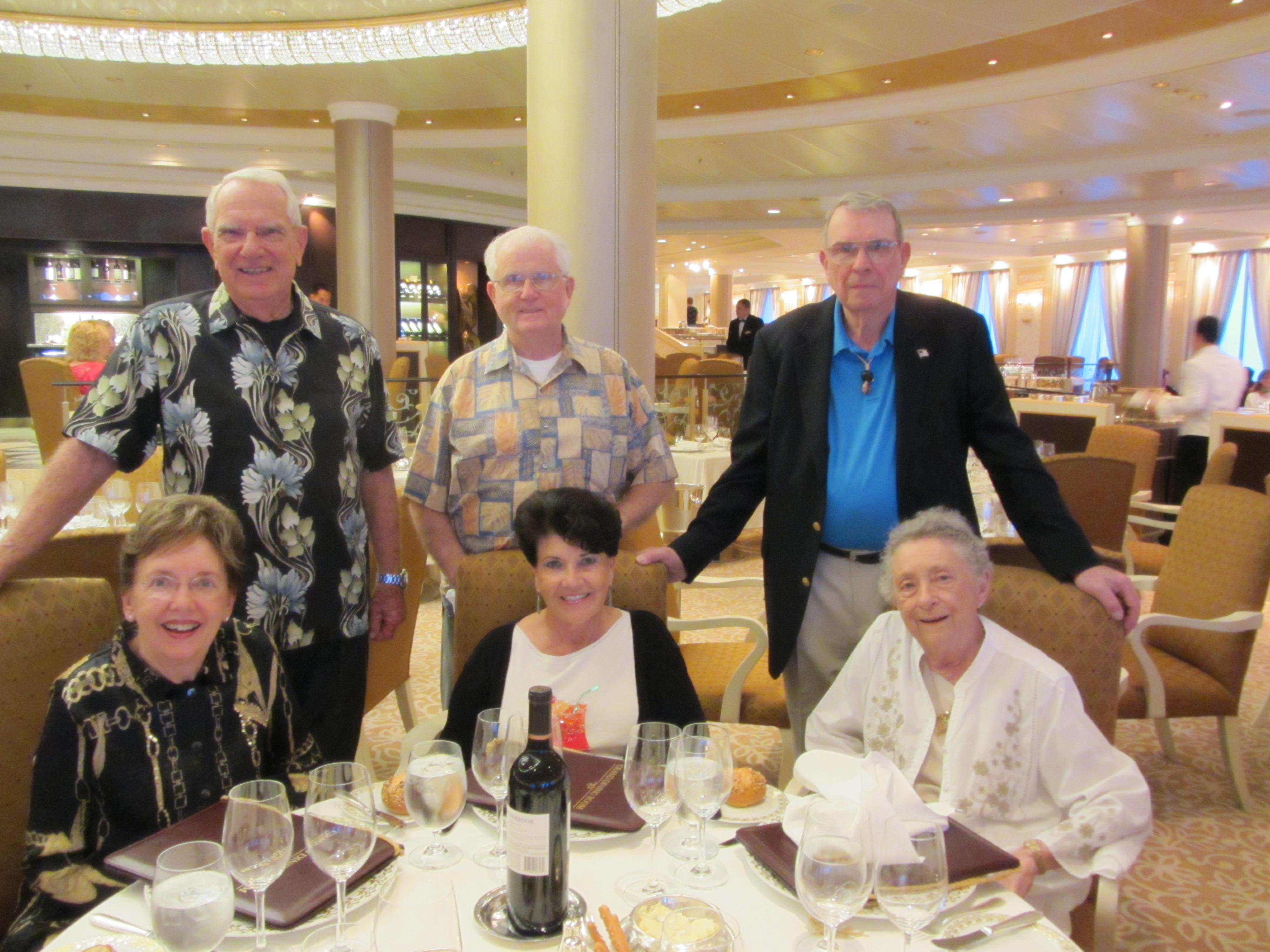 Burn Loeffke's new book, "China: Our Enemy?" is out. The proceeds from sales will go to the Friendship Fund, which was established by Burn some 20 years ago. The fund fully supports cadet working trips to China. Seven to ten cadets, Chinese language students all, are selected yearly. 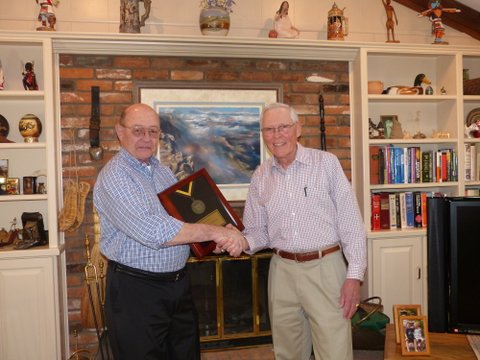 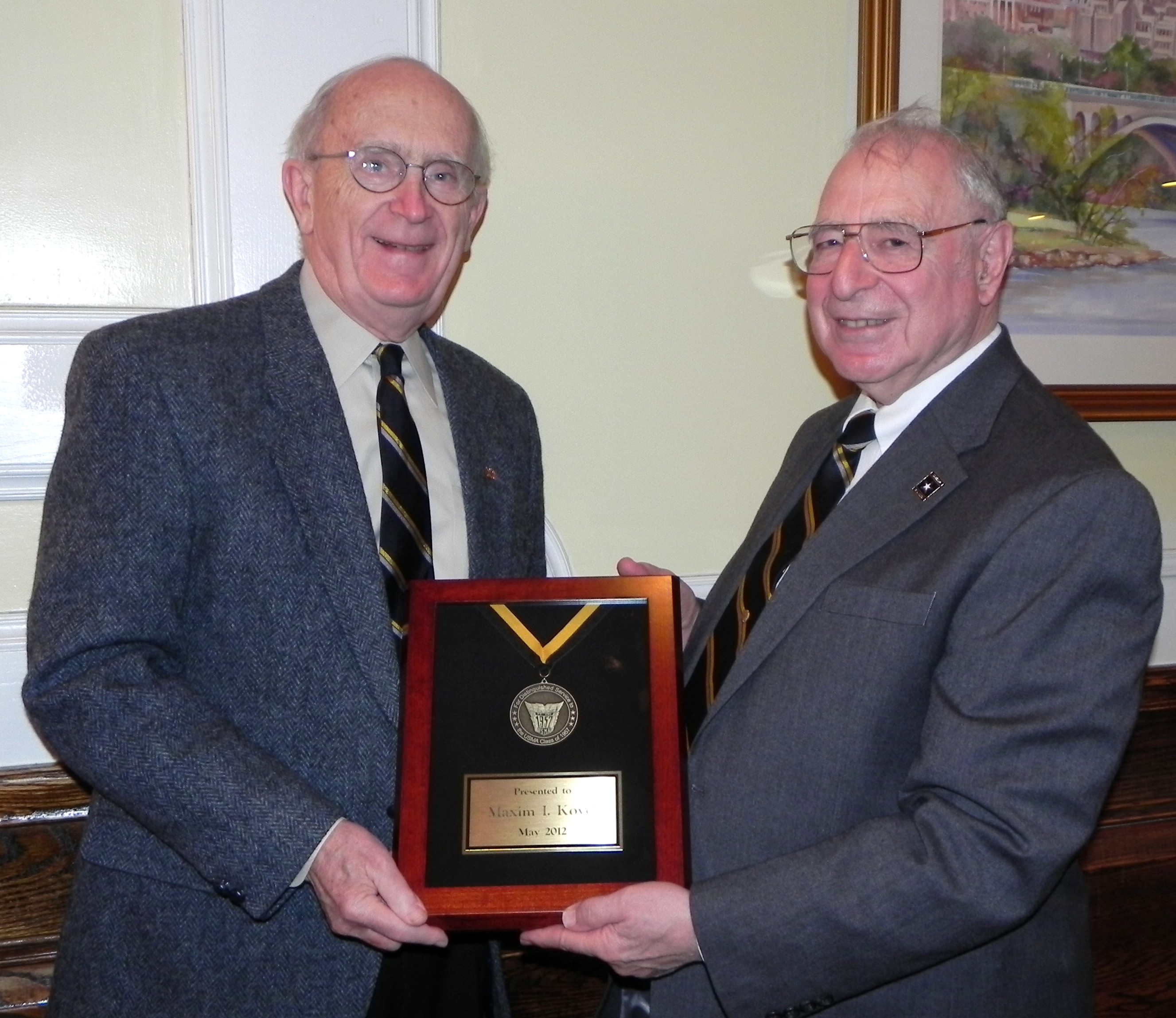 DC Area Classmates attended the annual Hexagon Revue, a political spoof on the Washington scene. Bill Seely arranges the visit each year. Afterwards, they gathered at a nearby restaurant for dinner and camaraderie. 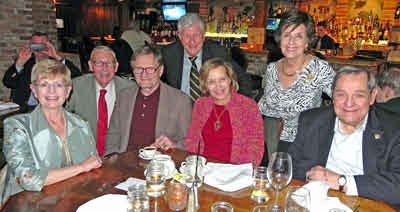